Whether you were a fan of the older bulky boxy design phones or you hated the big bezels, it can't be denied that the bezel-less design has become somewhat of a compulsion. With Sony still continuing their old ugly design with big bezels on the Xperia XA2, Xperia XA2 Ultra, and Xperia L2 doesn't mean these phones aren't any good.

The Xperia XA2 and Xperia XA2 Ultra sport edge-to-edge displays that are curved at the sides. This helps the glass bleed into the sides for a more seamless feel in the hands. The Xperia L2 feels like it is from 2016 with big bezels on all four of the sides. None of the three newly announced phones sport an 18:9 resolution for minimum bezels which is a trend these days. The Xperia L2 being a lower end device also brings down the display resolution to 720p while it's elder siblings sport a more acceptable 1080p display.

Also Read: Here is what to expect from CES 2018

What's impressive is the lower end Xperia L2 keeps up with it's elder siblings in the selfie department but opts for a smaller 13-megapixel rear camera. 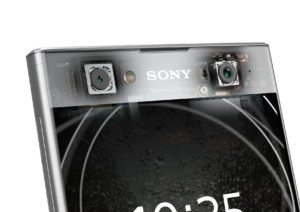 Android 8.0 Oreo was released to the public in late August, and, at this point, it’s ridiculous to not have Oreo be available out of the box. Keeping this in mind we don't expect Xperia L2 to see the light of Android Oreo anytime soon.

The Xperia XA2, Xperia XA2 Ultra, and Xperia L2 are said to be available in late January but as Sony didn’t say anything about the pricing of their new smartphones, it can't be considered as an option just yet if you are looking to upgrade. 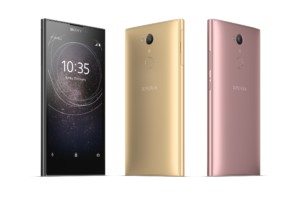 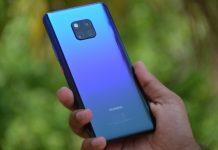