Apple has recently introduced the iPhone 8 and the 8 Plus alongside the anniversary special iPhone X. The company also rolled out the iOS 11 software update for its devices recently, while the new devices come pre-loaded with the new operating system. However, Apple has now announced that they will be bringing new emoji characters with the next software update, the iOS 11.1. The new emoji characters will be based on the new Unicode 10. While the iOS 11.1 is under beta currently, users will soon get the software update on their Apple devices. 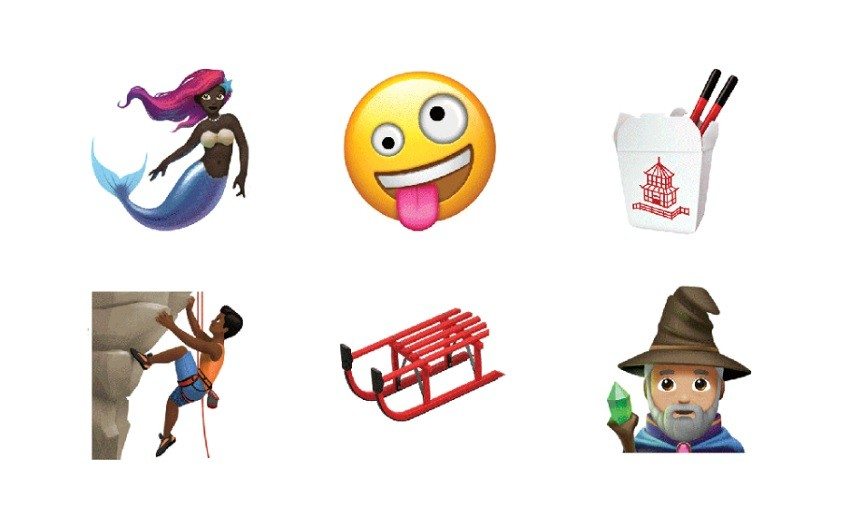 Apple in a press statement said, “iOS 11.1 will also include characters announced on World Emoji Day like Woman with Headscarf, Bearded Person, Breastfeeding, Zombie, Person in Lotus Position and new food items such as Sandwich and Coconut. Also included in the update is the Love-You Gesture, designed after the “I love you” hand sign in American Sign Language."