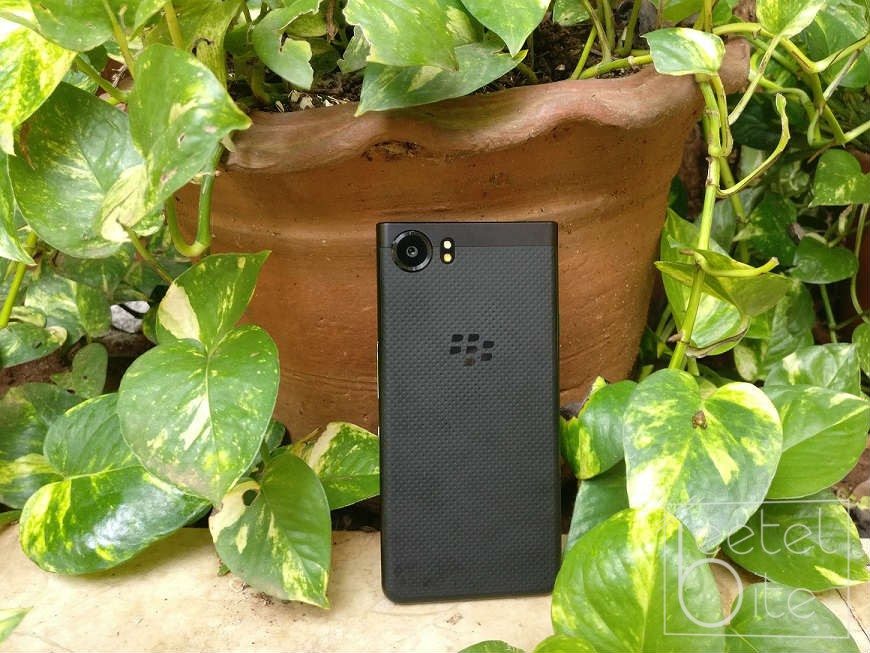 The BlackBerry Keyone features a 4.5-inch IPS LCD display with a resolution of 1620x1080 pixels and a pixel density of 434ppi. The smartphone is powered by the Qualcomm Snapdragon 625 SoC which is a 64-bit octa-core chipset clocked at 2.0GHz. The KEYone Limited Edition Black comes with 4GB of RAM and 64GB of onboard storage which is further expandable up to 2TB using a microSD card. Under the hood, there is a 3505mAH battery powering up the device. The smartphone runs on Android 7.1.1 Nougat out of the box.

The design and the build quality is where the BlackBerry Keyone stands out. The smartphone comes with a great build quality and feels really premium in hand. The physical iconic keyboard makes a conversation starter. The keyboard is not just a keyboard, it is touch-enabled which makes scrolling easy. 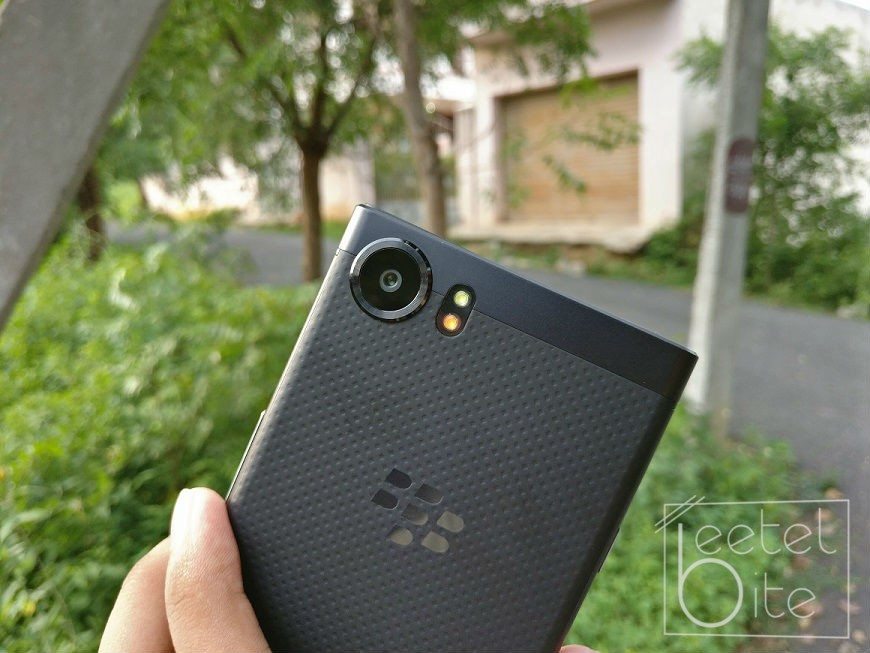 Also, the alphabet keys on the smartphone can be reassigned to do a task or open a certain application. The shortcuts also work with long press making a total of 52 assignable shortcuts on the phone. During our review, we assigned F to Facebook and I to Instagram which made opening applications easy. 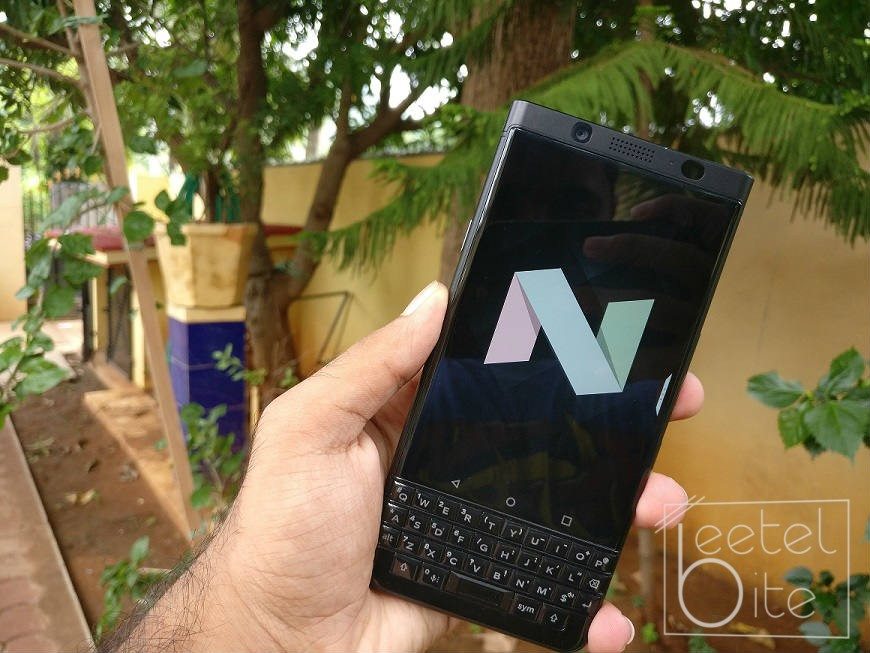 The sides and edges of the smartphone look premium and do give a premium feeling when held in hand. The back of the smartphone gives a soft feel which makes the in-hand feel even better. Also, the back gives a grip so that the phone does not fall off easily.

The BlackBerry KEYone runs on Google's Android 7.1.1 Nougat out of the box. The smartphone delivers a very stock-like Android experience with few tweaks made here and there. The phone also comes with a bunch of BlackBerry applications pre-loaded. The applications like Hub and Password Keeper are really useful and productive. The Hub manages all the notifications at one place for an easy glance. Also, it is worth mentioning that the stock launcher also gives a bunch of customizations including change of icon packs. However, the overall software experience was excellent.

The BlackBerry KEYone is powered by the Qualcomm Snapdragon 625 coupled with Adreno 506 GPU. The smartphone performs decent and was able to play games like Subway Surfers and Temple Run 2 smoothly. We even played Asphalt 8 and there was certainly no noticeable lag whatsoever. However, the device did tend to heat up a bit when heavy tasks thrown at it or during excessive usage.

The camera on the BlackBerry KEYone can take some really great pictures. The camera sensor is the same as found on the Google Pixel which was one of the highest rated camera. However, the Snapdragon 625 processor does not allow the HDR+ mode which enhances the image quality. Despite the missing HDR+ feature, the 12-megapixel camera on the phone does take some great shots. Also, the phone was able to take decent photographs even in low lighting because of the dual-tone LED flash. The camera is also capable of shooting 4K videos at 30fps.

The camera application itself is easy to use and offers a bunch of features including the slow-motion video recording. The application also offers various effects for shooing better images. The front-facing camera on the smartphone also did a great job in the outdoor conditions. However, the front-facing camera did tend to struggle a bit in indoor lighting conditions.

Under the hood of the BlackBerry KEYone, there is a 3,505mAh battery powering up the internals. The battery amount is decent enough and was able to deliver one full day of power with moderate usage. However, with heavy usage, one would need to pop in some juice in the evening. The screenshots are based on my usage which includes 4G LTE, VoLTE, NFC and Location turned on at all times. The smartphone also supports Qualcomm's Quick Charge 3.0. 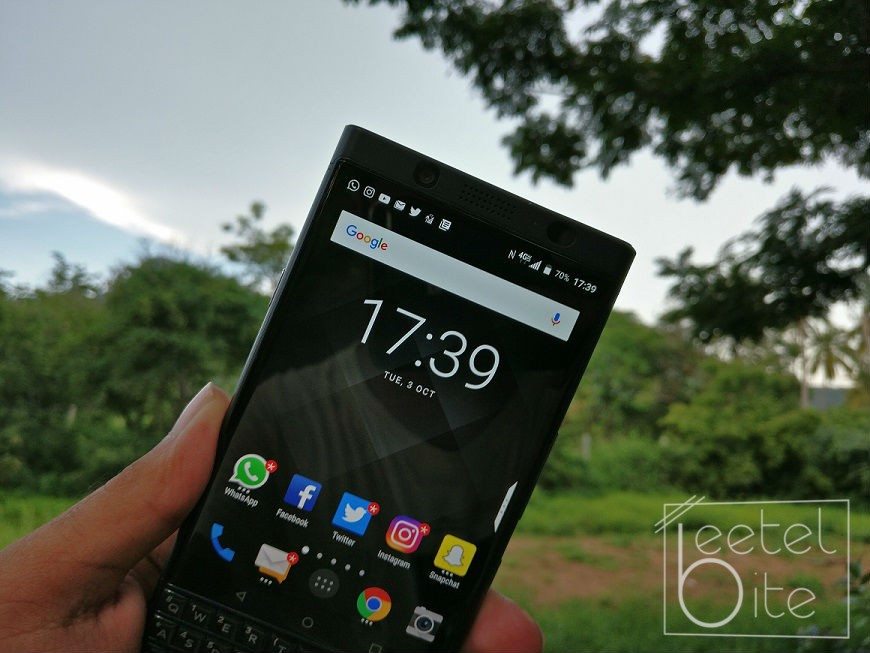 The BlackBerry KEYone flaunts a great design and excels in the build quality. The smartphone is just not made for every individual as not everyone would like to have a physical keyboard o the smartphone. Also, though the smartphone is able to handle heavy games, it is not made for gaming. The KEYone is more concentrated towards productivity. The smartphone makes checking and writing emails easy as we get the full display without the interference of a virtual keyboard. Social media is also handled pretty well, thanks to the scrolling via the blackberry keyboard. The physical keyboard allows scrolling through web pages and social media applications which makes the experience much better than a regular smartphone. The features offered by the company are useful, especially the convenience key.  The convenience key on the side of the smartphone helps in performing a task or opening an application with just one tap. 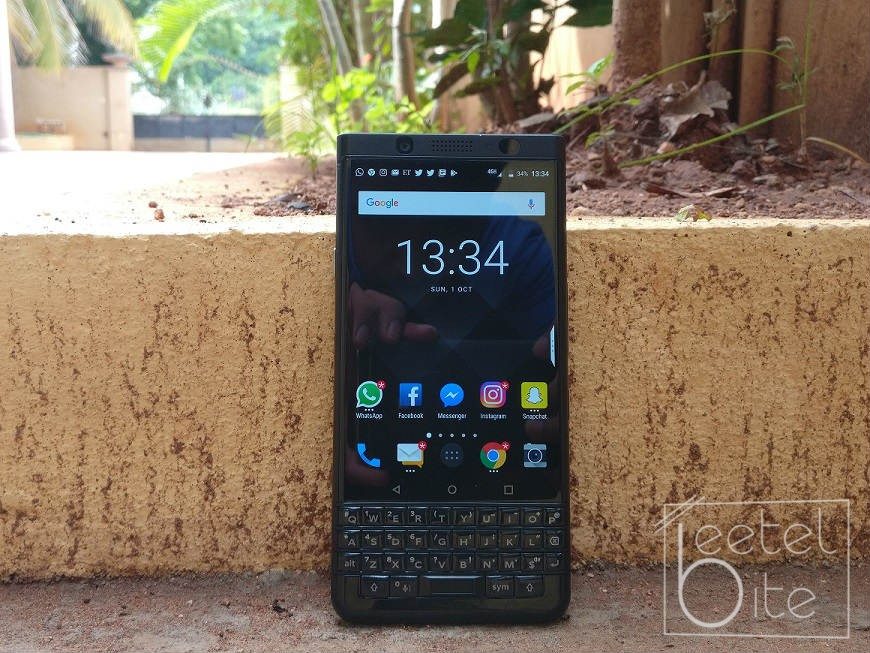 Also, BlackBerry offers few applications like the Hub which makes the notification experience much better. The smartphone also stands out of the smartphone crowd which is now filled with glass bodies. The phone is surely a conversation starter, especially for the iconic BlackBerry branding. The keyboard is also something which is frequently talked about. Also, it is worth mentioning that the fingerprint scanner embedded in the space bar works pretty well. 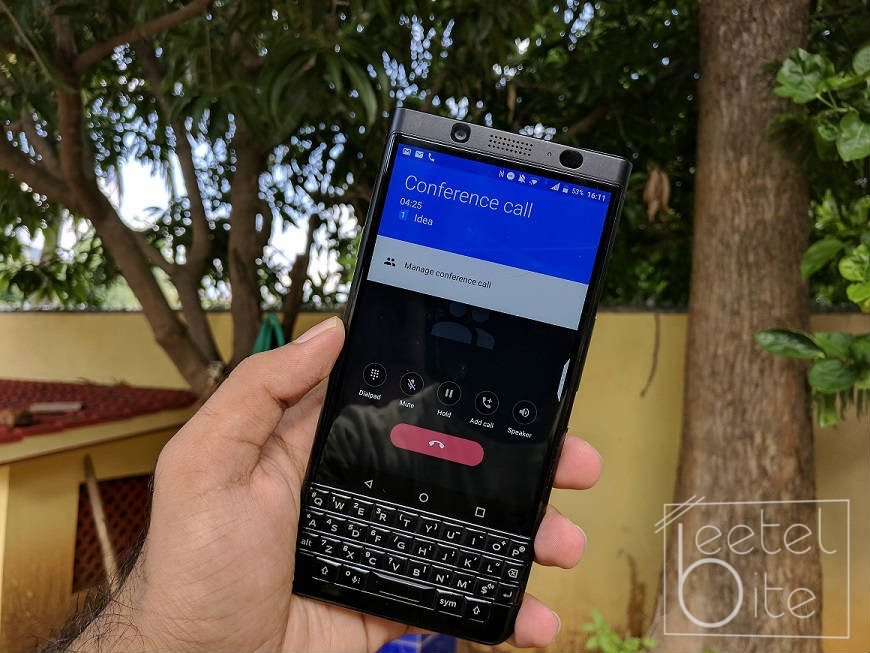 The smartphone is priced was at Rs. 39,990 at the time of launch which was considered a high price for a smartphone with Snapdragon 625. However, the phone is not about performance while it is about productivity and getting things done. The KEYone is currently available for Rs. 36,990 via Amazon India. 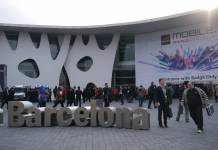 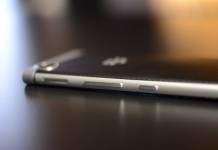 BlackBerry working on the most secure Android OS yet 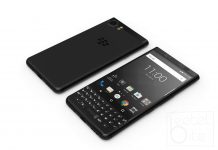 BlackBerry KEYone launched in India: Here's what you need to know