Facebook on Monday added a new feature to its Messenger application. The new feature allows users to share their location with others for up to an hour live. This was made to compete with the competitors like Apple and Google Maps who have started to give similar tools to users. 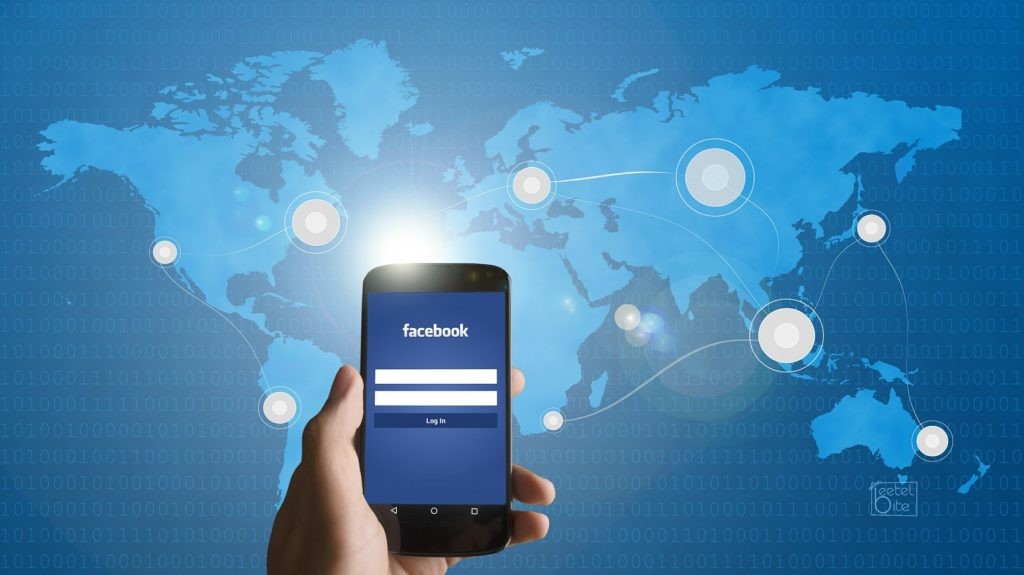 Facebook has revealed the most used messages sent by people to friends and family on it messenger app. "How far away are you?" or some similar kind of message.

It happens to be what people are saying, what they're interested in the most

You could previously share location to people, but now it can be done live. So, now whenever a user shares his location with another user, the other user can track the person up to one hour live. Messenger though once being the part of the biggest social media platform has now become mostly a separate application entity. Facebook has been implementing a lot of changes into Messenger to make it different from the social media platform.

Google last week added a similar feature to its vastly popular Google Maps application. This was done to boost engagement and increase the market share of the application.

Though Google and Facebook have started to provide such features, Apple is not far behind and has had such a feature for some time now in its Messages application.

Facebook sees this feature as a game-changer as it can help people keep a track of their loved ones, they can co-ordinate with each other, it can also be used as a safety feature, amongst much more.

As announced by Facebook this update will be made available globally, extremely soon.

Do you think this will be a helpful feature in the Messenger application? And will you use it? Leave your answers in the comments section below.