Netflix has finally decided to launch less expensive plans comparing to the previous plans in India. It will be for the mobile-only plans, which will be available for all the users in India and also soon available in other countries. These new plans are budget-friendly for the users by which they can access it only on one device at a time.

Netflix has been testing these plans in several countries by giving access to limited users. These plans are not suitable for TV, laptops, PC or other devices and can only be supported on smartphones and tablets.

In recent reports, Netflix said that the mobile-only plans as “an effective way to introduce a larger number of people in India to Netflix and to further expand our business in a market where Pay-TV ARPU (average revenue per user) is low (below $5).”

The pricing for the mobile-only plan is not yet confirmed by the company but as per the test plan, it was priced around Rs. 250 ($3.63) per month. The current plan available in India starts at the price of Rs. 500($7.27) with only one screen available to view. In the United States, the basic plan is priced at $8.99 which is higher than India.

By introducing this new, incredibly, and cheap plan will attract new people to start watching Netflix. This leads the company to increase the number of subscribers and to develop the app into a large platform in India. This mobile-only plan can surely cover even the small regions in India and let them view extraordinary content through Netflix. 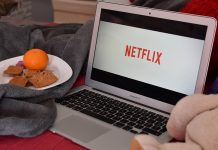 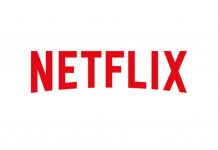 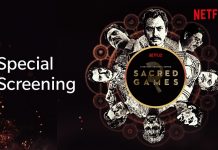 OnePlus users can watch Sacred Games Season 2 ahead of official release: Here's how