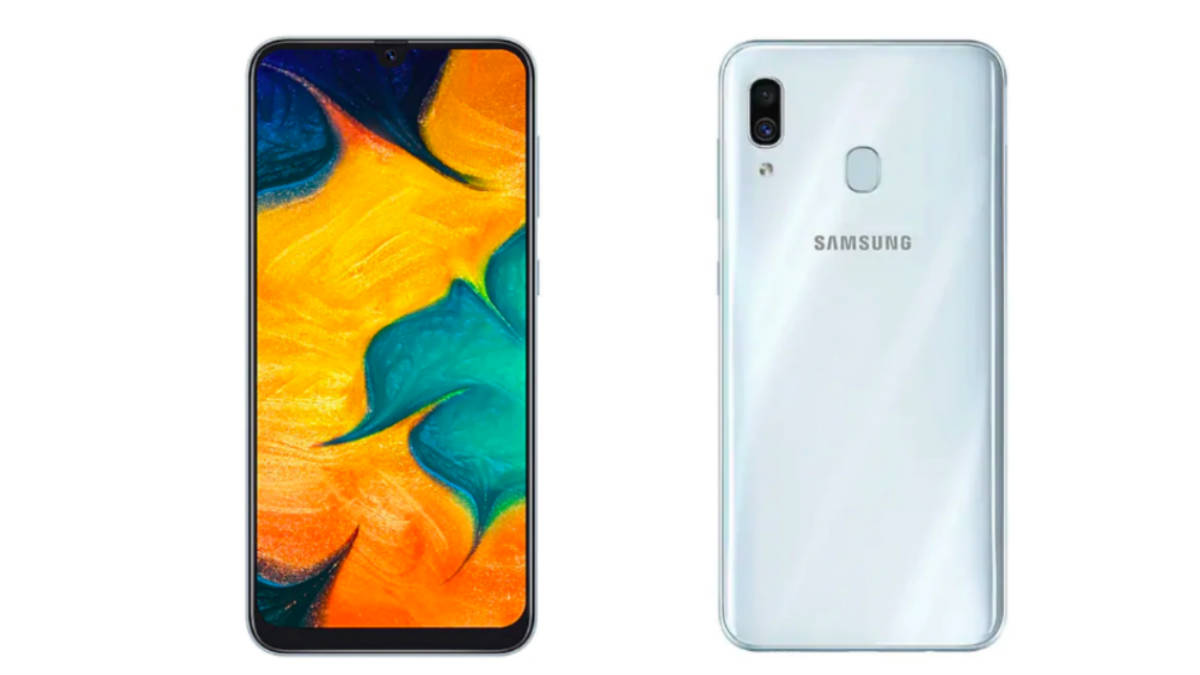 Samsung has started rolling out One UI 2.0 based on Android 10 update in India. The update reportedly comes with various optimisations and the February 2020 Android security patch. The update has a total size of 1.5GB.

To recall, the company was supposed to roll out the update back in January. However, it delayed the update for unknown reasons. The device was originally launched with Android 9 Pie based One UI skin back in February 2019.

The One UI 2.0 update for the Galaxy A30 sports the software version number A305FDDU4BTB3 according to SamMobile.

In the report, it has been stated that with the update Samsung has removed a number of preloaded features like the built-in screen recorder. However, at the same time many other features like a system-wide Dark mode and improved Digital Wellbeing.

Also Read: Samsung to update these phones for four years: Galaxy S10, Galaxy A50 and more

The update is being rolled out in batches to avoid server congestion. If you have not received the update till now do not worry, Samsung will soon be pushing it to your device. To manually check for the update you can head to Settings > Software Update > Download and install.

Samsung Galaxy A30 is currently available at Rs. 12,490 on Amazon for the 4GB RAM/64GB storage variant.

The device sports a 6.4-inch full HD+ Super AMOLED Infinity-U display with a resolution of 2340x1080 pixels. It is powered by the company's own Exynos 7904 processor paired with 4GB RAM and 64GB of internal storage expandable up to 512GB via a microSD card. All of this is backed by a 4,000mAh battery with support for 15W fast charging.