Samsung is all geared up to launch the much anticipated Samsung Galaxy S9 and S9 Plus. The smartphones will be launched at the Samsung Unpacked 2018 event which will be held at Barcelona on February 25. The event is taking place a day ahead of MWC 2018. The people who cant make their way to Barcelona for the event can watch the whole event live online.

How to watch the live stream? 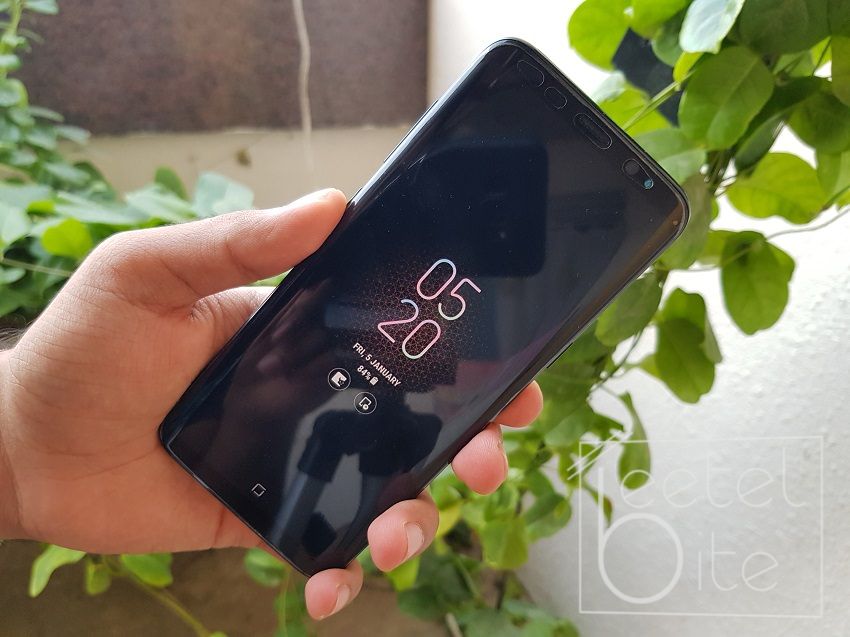 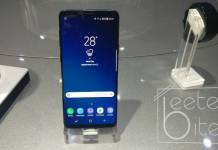 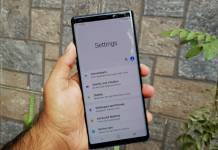 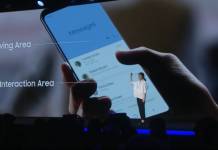