For now, Facebook has limited this option to the mobile app and you can only see friends in nearby neighbourhoods. But Facebook has said that they will be expanding the functionality of this feature and will also be bringing it to its other apps like Instagram and WhatsApp and desktop. 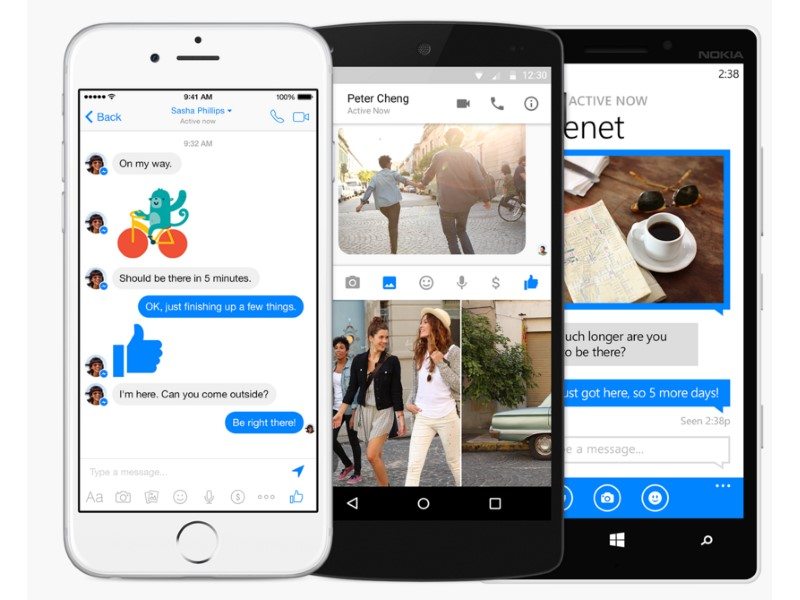 The company has named the feature "Nearby Friends", and currently we don't know what purpose will it serve. And if you are in a friends neighbourhood and want to meet them, you can contact them on your own without them invading your privacy. However, this might be helpful in cases of an emergency and the location of a person is needed.

How to turn off the feature

(Note: You can even customise this option for certain friends who can see your location or vice-versa)