Mobile World Congress or MWC 2019 is just around the corner. It is the world's largest exhibition for the mobile industry and smartphone companies come there to show off their latest technologies. It takes place in Barcelona, Spain. This year the show will kick off on February 25 and will go on until February 28.

Huawei P30 series will be a successor to the last year's P20 series. The flagship Huawei P30 Pro was one of the best camera smartphones of 2018. Now this year, the company is planning to go with a triple camera setup and a TOF 3D camera. The smartphone is expected to sport a 6.1-inch OLED display with minimal bezels. It will be powered by Huawei's latest Kirin 980 chipset.

LG G8 ThinQ is going to be the South Korean giant's first flagship smartphone of 2019. The smartphone will feature a 6.1-inch IPS LCD display. It will be powered by the latest Qualcomm Snapdragon 855 processor coupled with Adreno 640 GPU. It is said to come with up to 8GB of RAM and 256GB of onboard storage.

Also Read: Samsung Galaxy S10 to launch on February 20: Here’s what to expect

There are reports surfing around the internet that Motorola is planning to bring back the iconic Moto Razr mobile phone. However, this time it will be a smartphone powered by Android. It is said to have a foldable display and it will also feature an OLED display on the outside to show time and notifications. Even if the company does not launch that at the MWC 2019, they will surely unveil the Moto G7 series.

Sony also takes advantage of the MWC in order to showcase its latest flagship smartphone offering. This year, the company is gearing up to unveil their latest Sony Xperia XZ4 smartphone. It will come with flagship specifications like a Snapdragon 855 processor, 6GB of RAM and more. 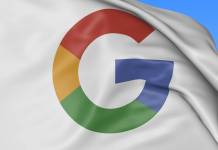 Actions on Google is now available for AndroidGo and KaiOS: To help markets like India 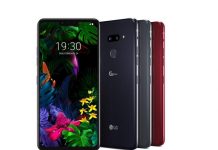 Everything interesting that launched a day before MWC 2019: Nokia 9 PureView, Huawei Mate X and more 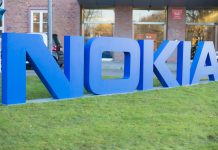 Nokia 1 and Nokia 7 Plus to launch on Feb 25, Here's how to watch the live stream